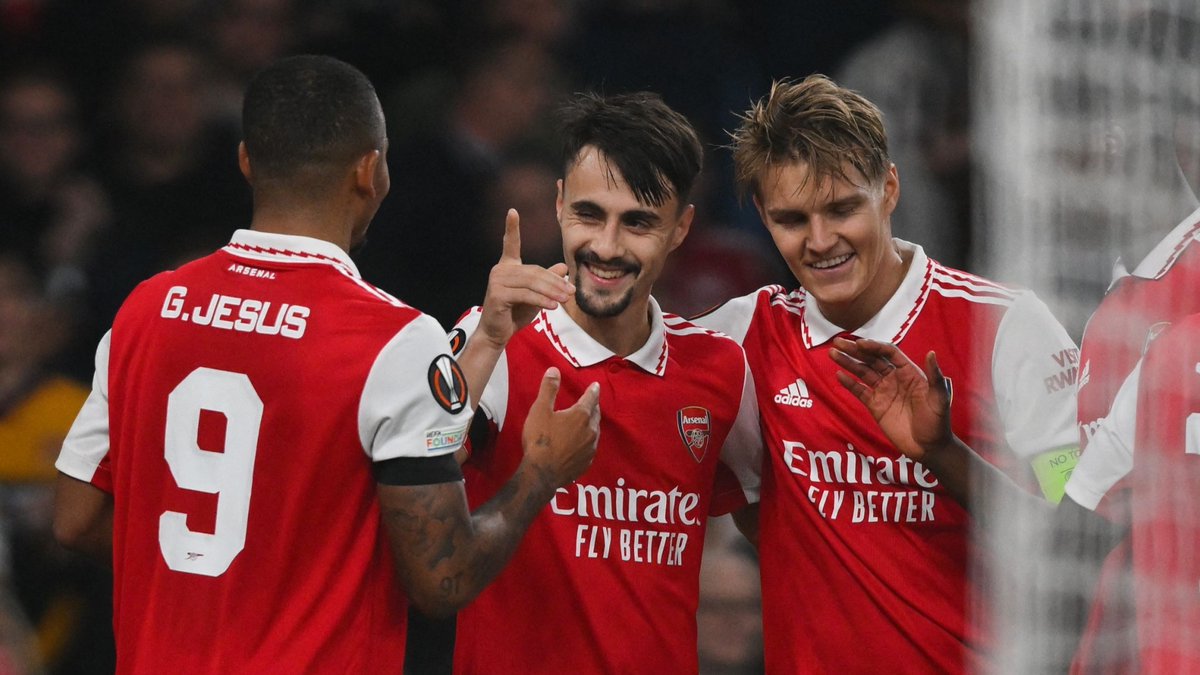 Dutch team PSV Eindhoven and Swiss champions FC Zurich are the other teams drawn in Group A of the Europa League this season alongside Bodo/Glimt and Arsenal.

Arsenal began their Europa League group stage campaign with the 2-1 away win over FC Zurich buoyed by the goal from their new signing, Marquinhos. He scored the opener, while Eddie Nketiah was responsible for the winning goal.

At the end of the first set of games in Group A, Arsenal led the other teams courtesy the win against hosts FC Zurich. They were replaced by Bodo/Glimt at the end of the second set of games after the Norwegian champions beat FC Zurich 2-1 at home. Arsenal were not in action after their home game against PSV Eindhoven was postponed due to the funeral of Queen Elizabeth.

Arsenal regained their position at the top of Group A with the home win over Bodo/Glimt on Thursday. The Gunners secured the three points on offer at the expense of Bodo/Glimt after they scored three goals without reply. They returned to the top of the group with the 3-0 win at home to Norwegian champions Bodo/Glimt. Arsenal raced into a 2-0 lead at the end of the first half through goals from Eddie Nketiah and Rob Holding. Nketiah gave the Gunners the lead on 23 minutes before Holding doubled the lead four minutes later. Arsenal manager Mikel Arteta introduced Gabriel Jesus into the game in the second half and he provided the assist for Fabio Vieira to seal the win.