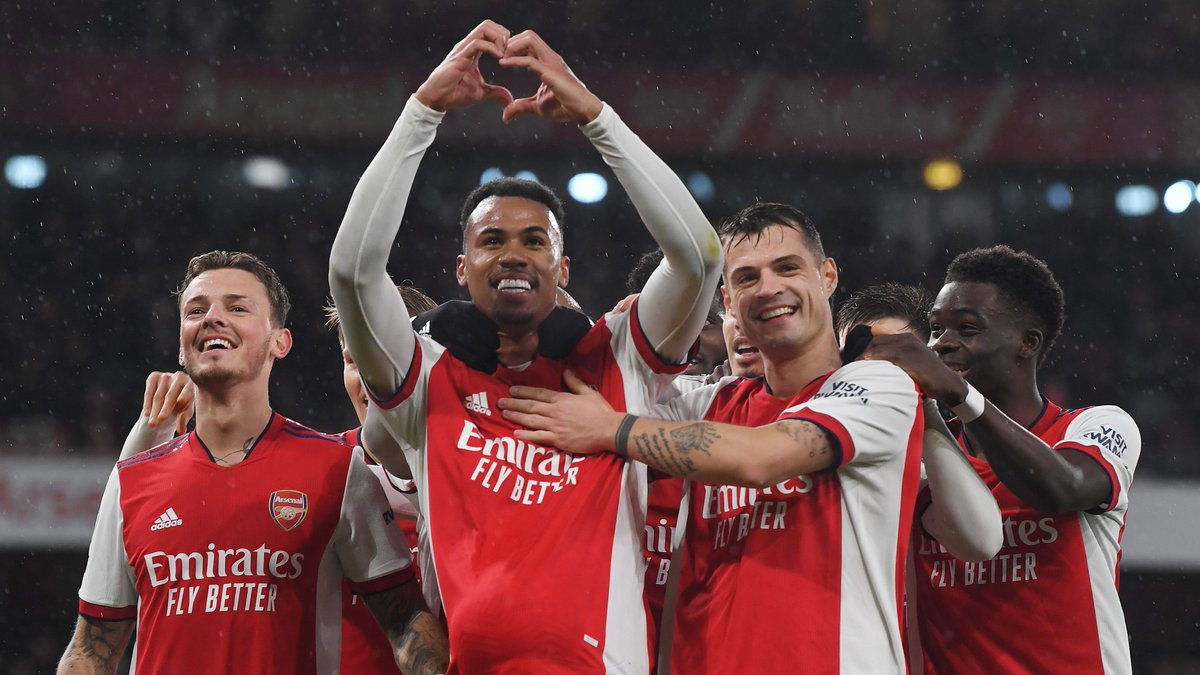 There is a growing belief that Arteta could be given some funds by the Arsenal board to sign some players when the summer transfer window opens for business in a few months but a lot if fans do not share in that belief. Arteta would be eager to know how much support and backing he will be getting from the Arsenal board in the summer regarding player transfers as he would want to assemble his team before going on the tour.
END_OF_DOCUMENT_TOKEN_TO_BE_REPLACED