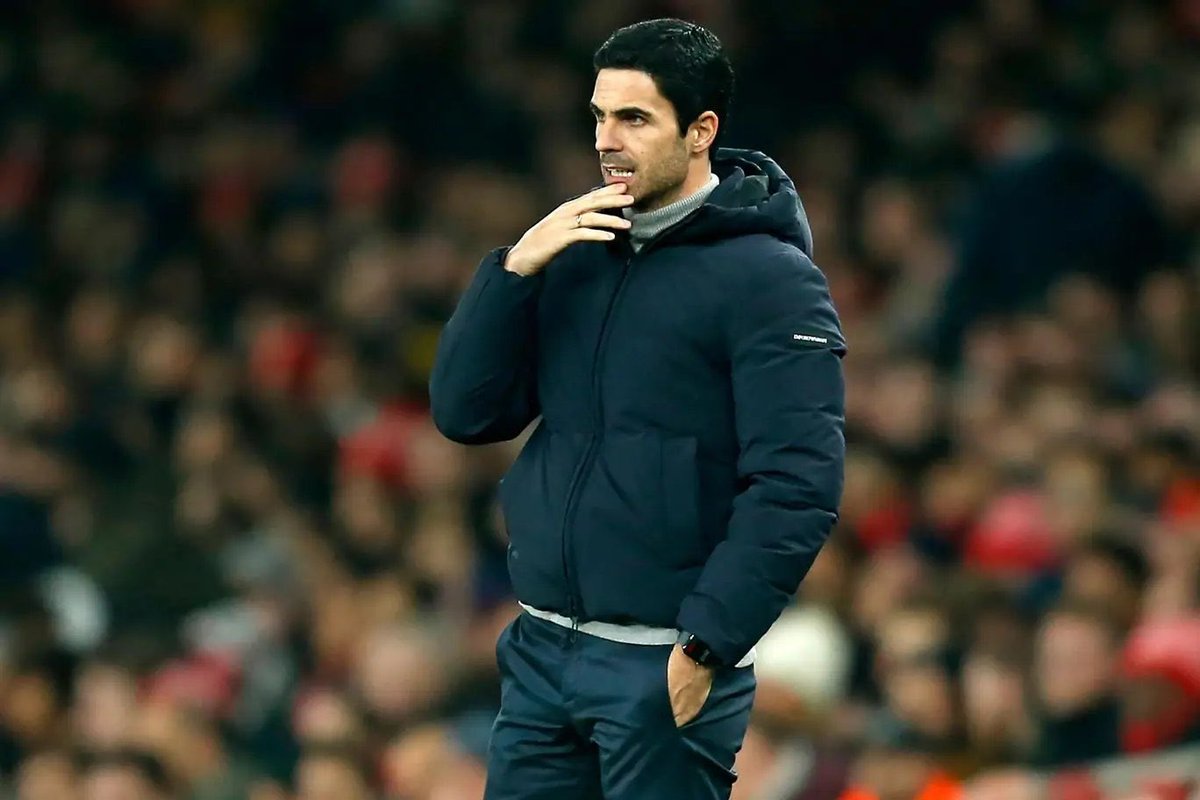 The two strikers have been tipped to leave the north London club and look for another clubs but after not doing so in the summer, they could be doing so in January. A couple of players were allowed to leave the club in the summer and David Luiz and Willian were the two big-name players that were allowed to leave as they were deemed surplus to requirements by Arteta. It’s been particularly hard to let go of Aubameyang and Lacazette because no club has come to inquire about signing them and a huge issue for any club willing to sign them would be their wage demands.

Arse am are looking to continue their new philosophy and transfer strategy of recruiting young players as they will try to sign Sevilla striker Youssef En-Nesyri in the January winter transfer window. The 24-year-old striker is a key player at Sevilla and it will have to take a lot of convincing from Arsenal before they can sign him.

The Moroccan international star is seen as a long-term player at Arsenal and has been said to be the ideal replacement for Aubameyang as well.